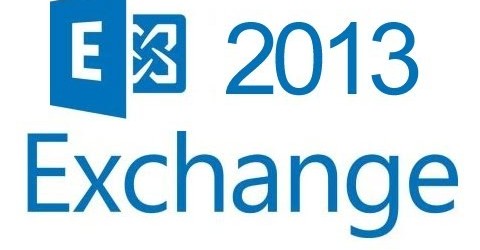 We would like to call your attention to a couple of items in particular about the CU6 release:

Reminder:  Customers in hybrid deployments where Exchange is deployed on-premises and in the cloud, or who are using Exchange Online Archiving (EOA) with their on-premises Exchange deployment are required to maintain currency on Cumulative Update releases.

Note: Documentation may not be fully available at the time this post was published.

Where to get the Best Id Theft Cover Services

31 Ocak 2023, Yorum yok Where to get the Best Id Theft Cover Services

Board of Company directors Software Assessment